Women who carry the trade

Women who carry the trade

DP World Yarımca, which has a high rate of 15% in female employees in port operations and port management, compared to about 3% in the sector in Turkey and around the world, has become one of the five countries that also train managers for the "Female Leadership" program carried out on a global scale.

DP World, which makes door-to-door logistics and smart supply chain management with 53,360 employees from 137 nationalities in 61 countries around the world, works 365 days in a year to make women stronger in the business world. The rate of female employees in port operations in Turkey has remained at a low level of 3 percent. DP World Yarımca  has reached the high level rates of 15 percent in Turkey, 8.9 percent in DP World and has initiatives and programs that promote inclusion and diversity.

Another program called “WomenLead”  DP World was established last year and is taking steps to create female leaders within the company. The aim of the program is to ensure that talented women employees reach their career goals. Under the Leadership Program, 17 female employees in Europe were included in this system. Female employees are from the UK, Germany, Romania and Turkey. In 2021, the next phase of this program - ‘Senior WomenLead  program’ - aimed at women’s empowerment, will be rolled out.

CEO of DP World Yarımca Kris Adams, made a special statement for March 8, International Women's Day and said: "In the business world, the active participation of more women every day, bears great significance for Turkey's economy and society in terms of development and women’s empowerment. I am proud of what DP World has done to increase the number of female employees globally and at DP World Yarımca. Because, while the average of female employees is 3 percent in the sector, we consistently achieved a participation rate of over 15 percent. But we will not stop here. We will succeed in increasing the number of our female employees to higher positions.”

DP World launched a Women Heritage Programme with the philosophy that gender equality provides greater innovation, competitiveness and growth opportunities. Within the scope of the program, projects named Women's Council, Women's Network Groups, MentorHer Program and WomenLead are carried out. In this context, 12 networks were established and 35 different activities were carried out. Within the scope of a program called MentorHer, which started in 2018, the number of female employees who received training, which was 45, increased to 112 with a high rate of 149 percent. DP World, which also established a Women's Council with the participation of senior executives of the company in 2019, is working to strengthen the rise of women within the company. 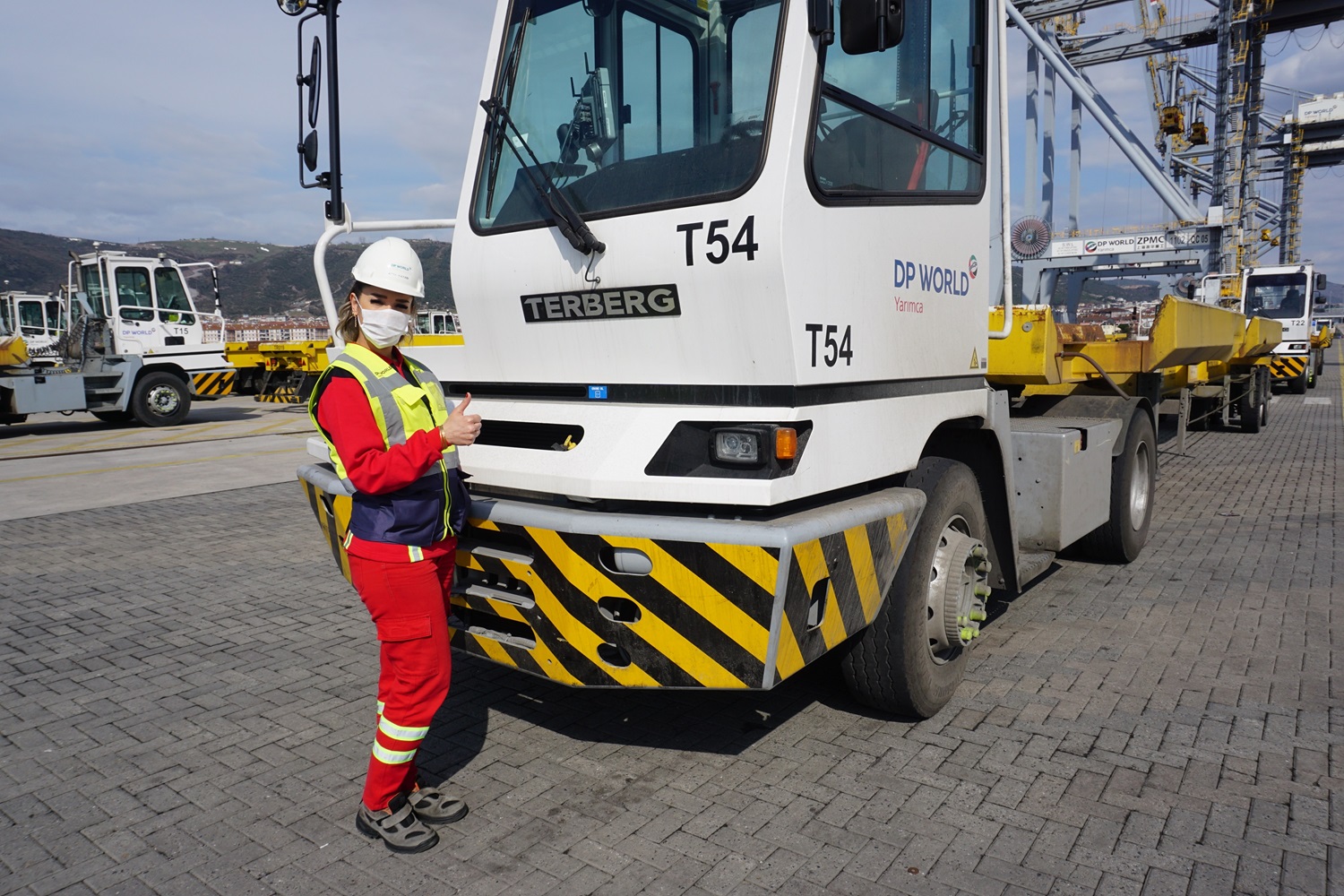