Ports have become smarter with the introduction of Internet of Things (IoT), having an impact not only on themselves, but also on the systems around them. Though self-driving trucks are still at the test stage, the entire outlook will change once they start spreading. However, it is still possible to be faster and more efficient using existing technologies. Having that in mind, DP World Yarımca has recently introduced its new mobile application, Easy Route, a first of its kind in Turkey. 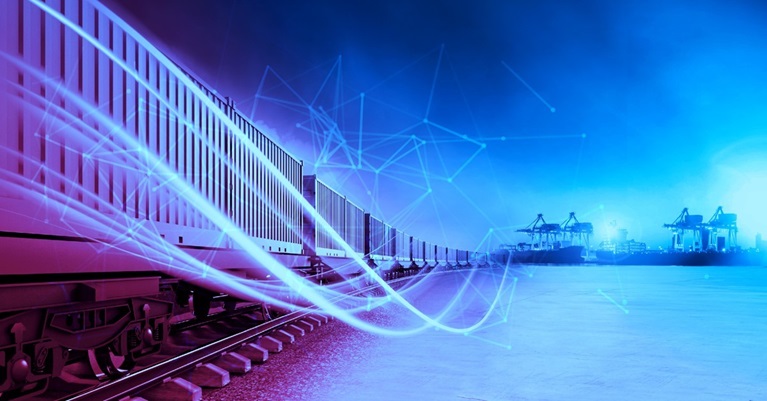 ENSURING A FAST AND SAFE TERMINAL

With Easy Route, which can be downloaded to mobile phones and tablets, trucks entering the port area are provided with quick access to containers. The application, which informs users about the various procedures to be followed at the terminal and ensures increased safety for truck drivers, shows the shortest way to reach a container via GPS.

This prevents vehicles from losing time searching for containers in the port area. Easy Route aims to reduce the container exit time, which was 28 minutes before the application was put to use, to 23 minutes. This way, 20,000 hours of work loss will be prevented at the port, which is visited by an average of 240,000 trucks annually. This amount saving on time will also translate into a fuel saving of 138,250 liters, reducing the port’s carbon footprint by 372 tonnes.

The application also prioritizes the safety of those visiting the port, continuously notifying them on safety measures to be followed. It ensures that the driver is directed to the right stations and warned by notifications on no-walk zones and personal protective equipment, and facilitates managing of emergencies such as accidents, fires and malfunctions. If a person visiting the port violates any security rules, Easy Route automatically notifies DP World's security unit, which then warns the visitor. 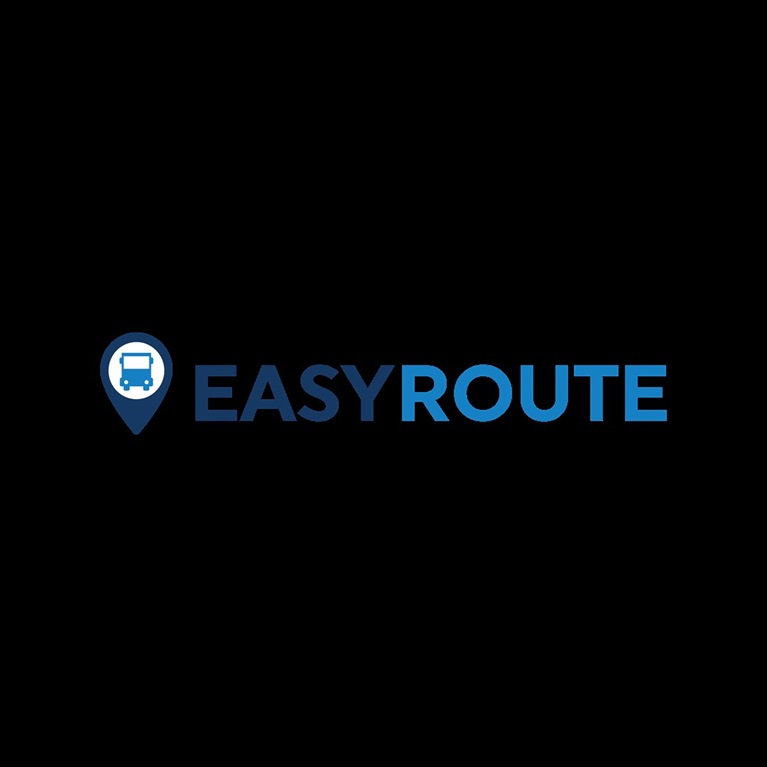