Retail logistics to be half a trillion dollars by 2030

Retail logistics to be half a trillion dollars by 2030

As World Trade heals the wounds of the pandemic, it has captured the best figures in history. The World Trade Organization (WTO) has announced the world is emerging from the coronavirus shock and the global trade recovery has reached a 'peak'. Although the threat of the virus remains for the coming period, the World Trade Organization's Trade Barometer reveals this fact in concrete terms. The trading barometer, where the three-month indicator was first launched in 2016, hit an all-time high of 110,4.

Along with this increase in trade, there are also significant increases in transport, supply chain and port management. Growth in retail logistics, in particular, is at a promising level. According to Precedence Research, global retail logistics market size is expected to exceed $ 465 billion by 2030, with an average annual growth of 12,4 percent.

The global retail logistics market reached a figure of 184 billion 500 million dollars in 2020. In this process, which includes the delivery of the product from its source to the customers, the most critical issue is the smooth delivery of the products to the customers with the efficient movement of logistics. In addition, delivering the right product to the right customer at the right time and place also requires a major operation. Traditional retail methods and old software are no longer used in the new retail industry. Because the retail industry has grown from its initial state in the 2000s to the hundreds of billions of dollars market in 2020. The retail industry develops solutions using data analytics, cognitive analytics, Internet of Things (IoT) and many other new technologies.

According to a World Trade Organization (WTO) report published in 2019, the share of the service sector in global trade is expected to increase by 50 percent by 2040. In addition, if developing countries respond more quickly to the adoption of digital technologies, they will be the fastest developing countries on a global scale. Retail services are expected to increase by an average of 15 percent annually until 2040. 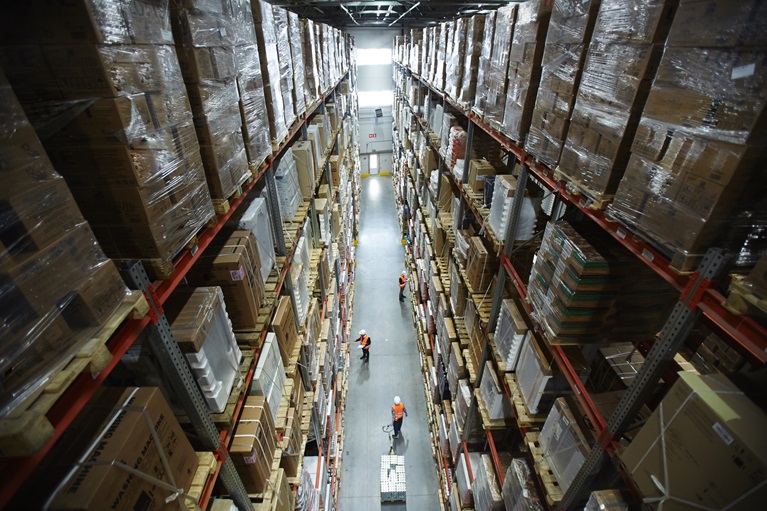