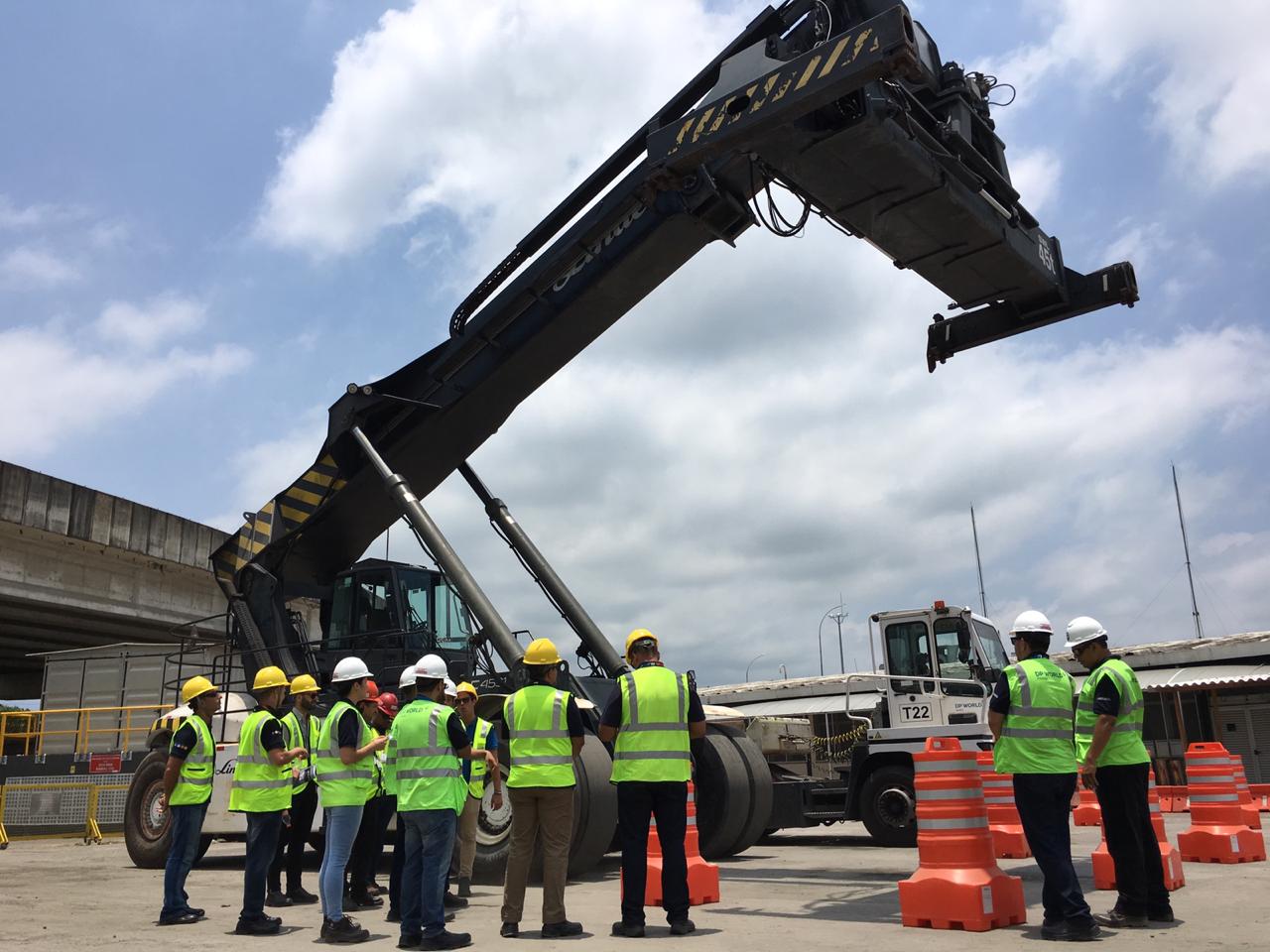 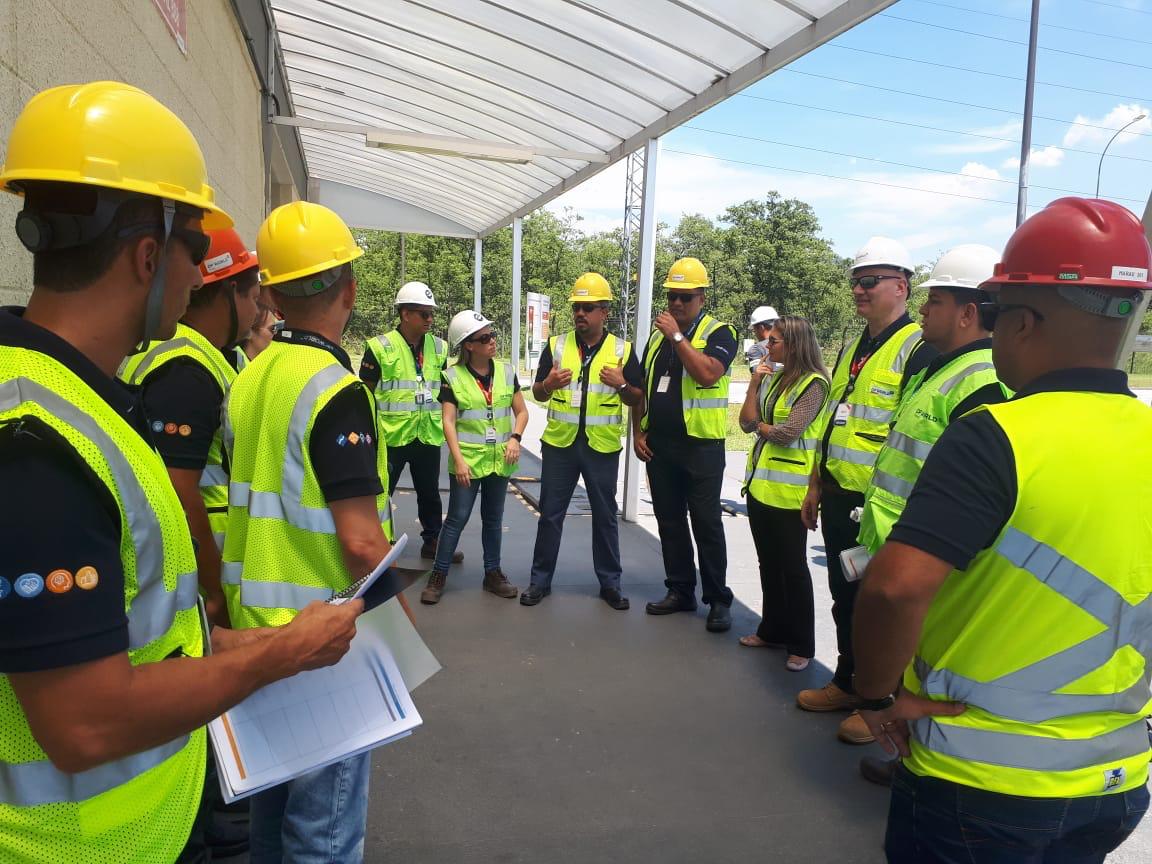 The group will spend six weeks at the Port of Santos to prepare for the startup of a new greenfield project of DP World in the city of Posorja, Ecuador.

DP World Santos, one of Brazil’s largest and most modern port terminals, installed on the left bank of the Port of Santos, will receive between January and February a group of 10 Ecuadorians who were recently hired to work in a greenfield project under construction by DP World in Porto, a city located 114 kilometers from Guayaquil.

The 10 operators came to Brazil for a complete work exchange program aiming to prepare them for their future activities as portainer and RTG operators.

The training schedule includes six weeks of in-class theoretical training and simulator drills. Then, for the practical training, they will operate the equipment (cranes) for the first time, supervised by DP World Santos operators.

Note that Brazil was chosen to host the Training Program, a the Santos terminal is considered one of the most modern, efficient and productive in the Americas, a region that includes ports in other countries such as Peru, Argentina, Suriname, Chile and the Dominican Republic.

The Terminal of Posorja is the most recent project of the DP World Group in the region and has already reached around 80% completion. The expectation is for the terminal to start operating in June of this year.

Karina de Abreu, coordinator of People at DP World Santos, and responsible for developing the Program in Brazil, highlighted this unique opportunity for the group of Ecuadorian operators. She added that, for some of the participants, this was even their first time on an airplane. “For many of these operators, who have no experience in ports, seeing the reality of the Port of Santos is a true immersion into a new port culture. They were impressed by the whole structure,” she highlighted.

Karina explained that hiring women for operating areas is one of the pillars of DP World and will be even more innovative in Ecuador, where that are currently no women operating such equipment. “We’ll happy to know that the company is prioritizing hiring women and that this has been a major watershed in the port market, whether in Brazil or elsewhere,” she concluded.

At the end of the Program, on the 22nd, the group of Ecuadorian operators will conclude the Program in Brazil and receive a certificate of conclusion of their training. Their return to Ecuador is scheduled for February 24.

DP World Posorja will be one of the most important ports in the West Coast of South America and will place Ecuador as a major competitor, following the growth of ports in the entire region and in worldwide, while boosting the country’s competitiveness in the global trade market. Its 16-meter-deep navigation channel will benefit the port’s users, enabling the maximization of cargo capacity of Post-Panamax Ships.

DP World Santos was created by the acquisition of Embraport by the DP World Group (Dubai Ports World), which was concluded in December 2017. The company is responsible for operating one of Brazil’s largest private port terminals, which is situated on the left bank of the Port of Santos in São Paulo. Requiring total investment of R$2.3 billion, the terminal generates 800 direct jobs and 1,500 indirect jobs.

Strategically located with access by sea, road and rail, the project has 653 meters of quay, 207,000 square meters of yard and annual container movement capacity of 1.2 million TEUs (20-foot equivalent).

For more information go to www.dpworldsantos.com