DP World Santos story begins back in 1994 when the Coimex Group (its first shareholder) acquired an area of approximately one million square meters in the Santos continental area, on the Port’s left bank. This event marks Embraport’s (Empresa Brasileira de Terminais Portuários) inception. The company’s purpose at the time was to build a private terminal and promote the Port of Santos’ economic development.

In 1998, Studies began to be carried out in order to asses the Environmental Impact, resulting in a series of Environmental Programs and leading to the issuance of authorization and licenses to begin the terminal’s construction. In 2007, a pilot landfill was built in order to study the region’s soil.

An important step was taken in 2009 when two new shareholders joined the venture: Odebrecht Transport and Dubai Ports World (DP World). In 2010, construction works were intensified and expanded until June 2013, when the project’s first phase was concluded. On July 3rd 2013, the Terminal began operating with the arrival of the first vessel: the Mercosul Manaus.

In December 2017 a new step was taken. DP World acquired an additional 66.67% of Embraport from Odebrecht Transport, increasing its shareholding to 100% and consolidated the transition from Embraport to DP World Santos. 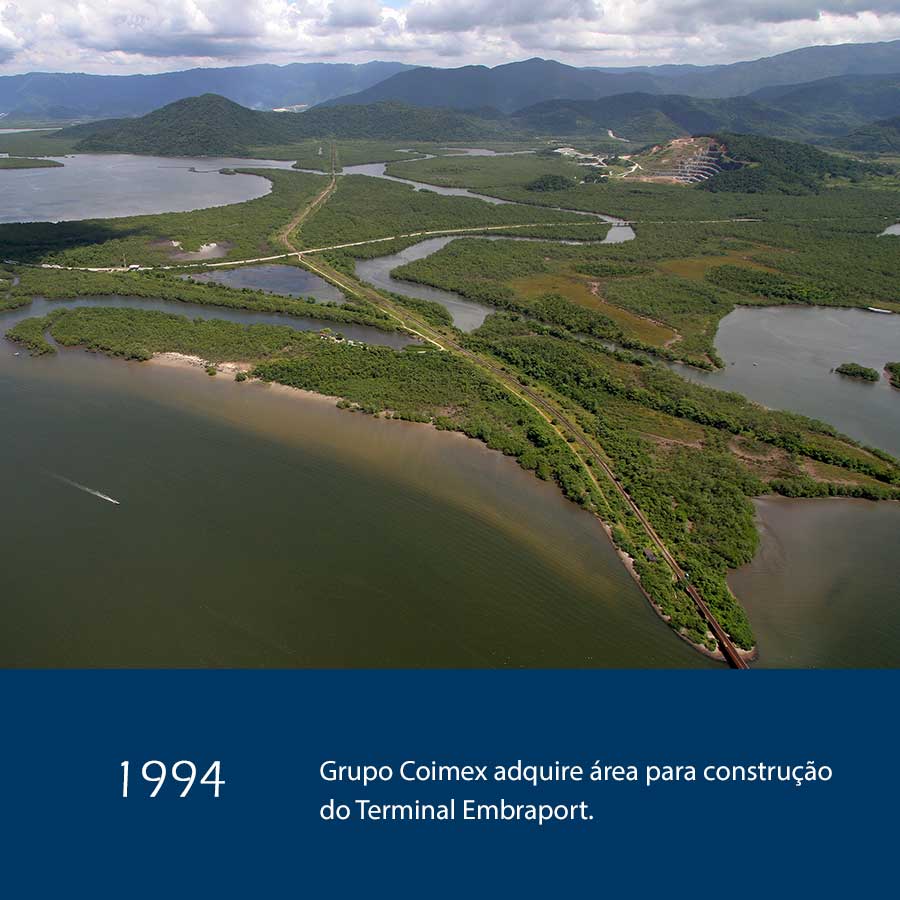 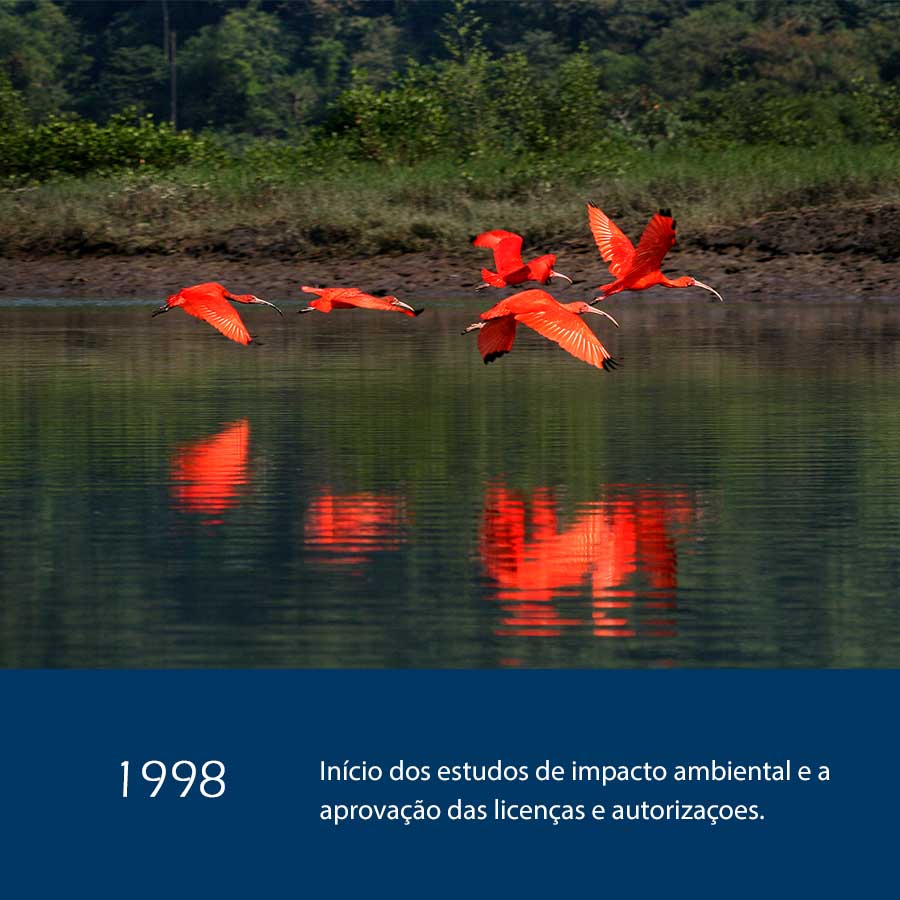 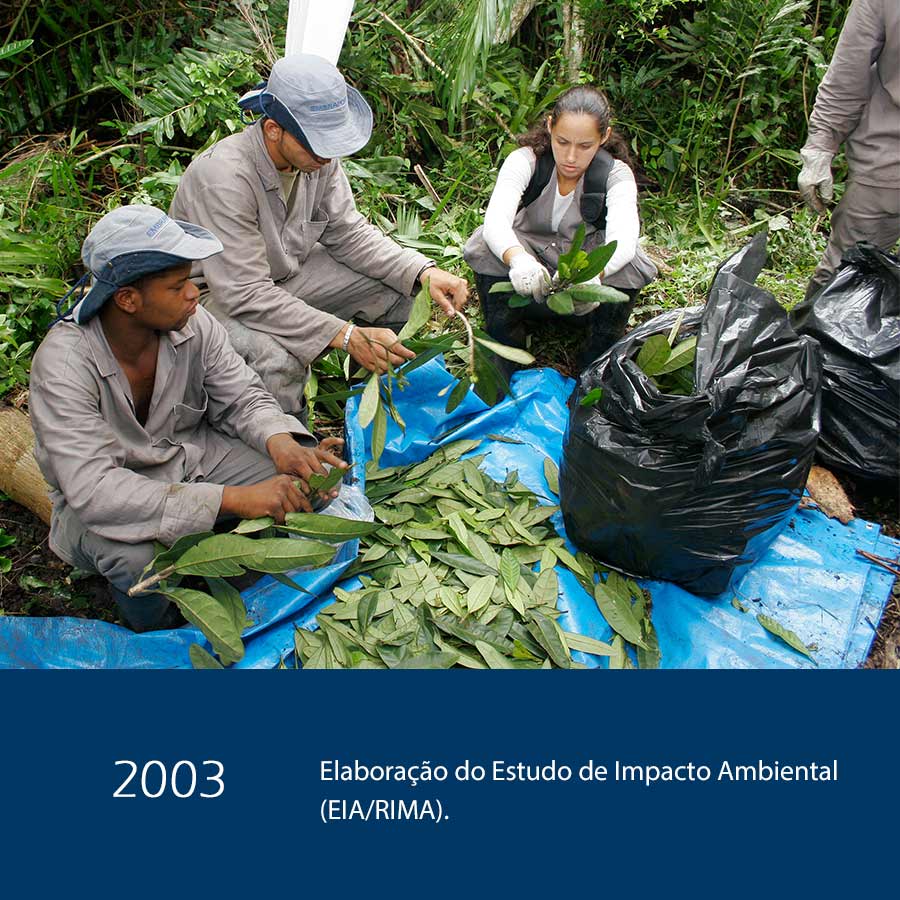 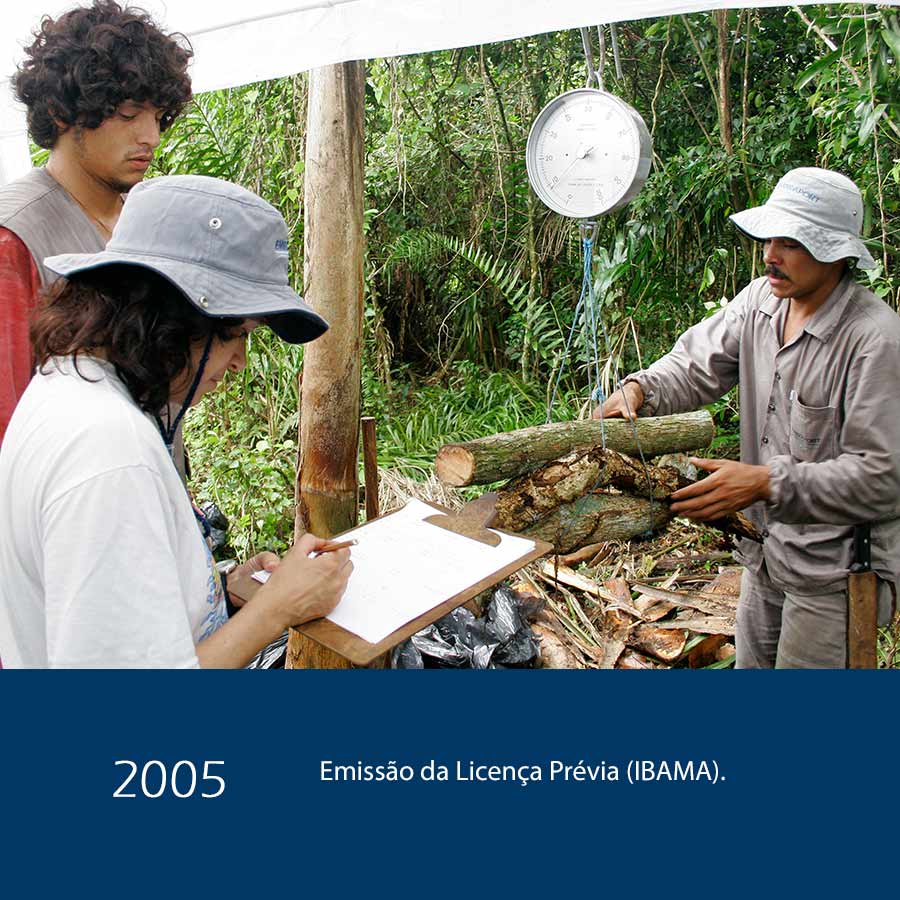 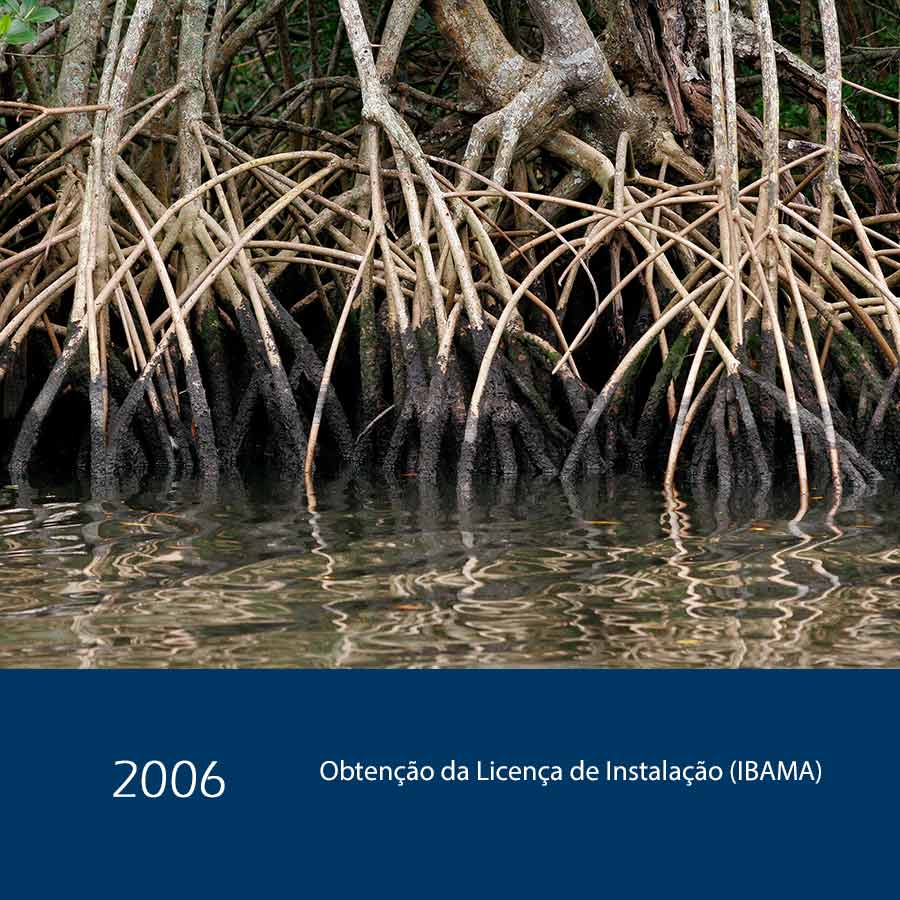 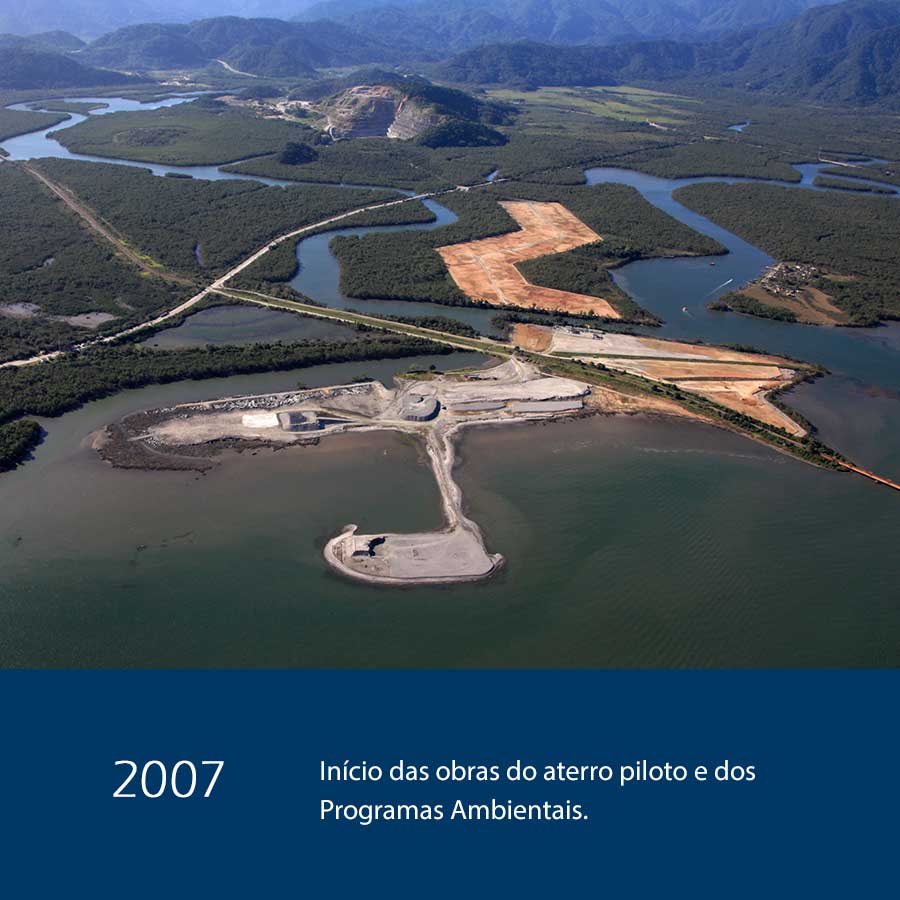 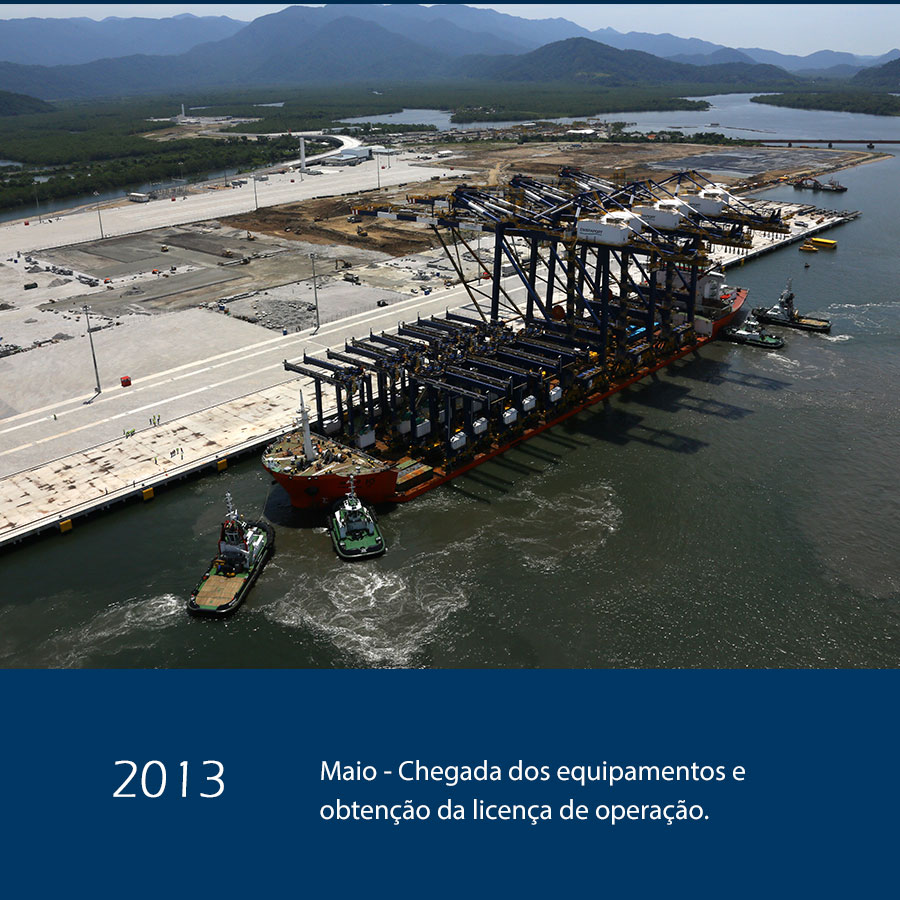 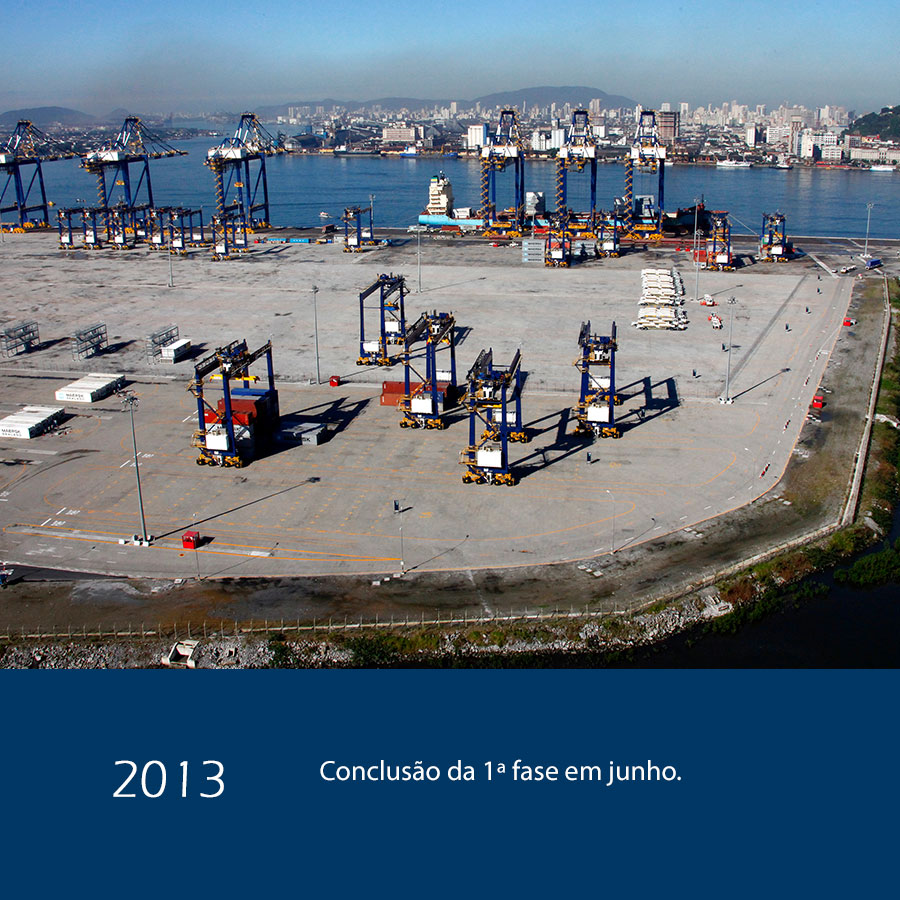 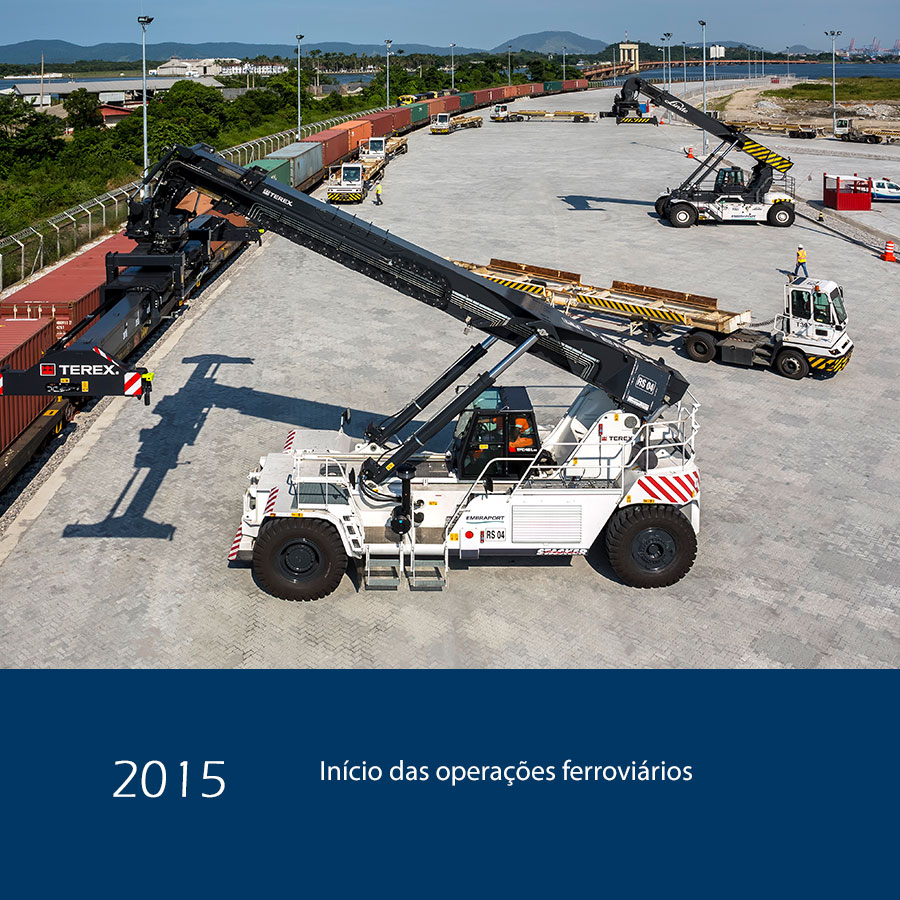